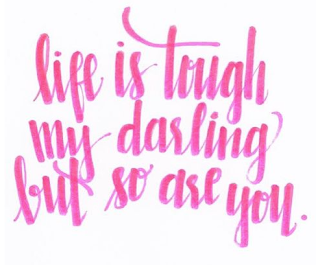 I woke up feeling a bit "off", and it took me a few minutes to gather my thoughts. As I've been talking about this week, I was nervous about the Packers/Washington game. For more on this check out this post.