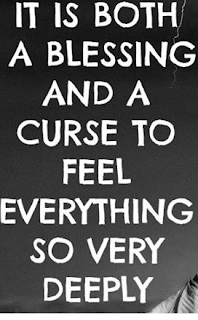 I woke up looking forward to the day as I had plans for later that evening and a pretty easy day at work. For the first time in a while, I did not wake up with thoughts of death. I took one of my migraine meds because I started to feel one coming on. Unfortunately they make me a bit drowsy. I hoped that as the day went on the feeling would ware off.

Progress
Mindfulness/Other DBT Skills
Highlights
End Thoughts
Really proud of how well I handled things today, especially with my FP's. I had a few struggles, but I noticed how well and quickly I used my skills. The fact I was able to use wise mind in several situations, some including FP's; is really good progress. Went to bed later than I wanted to, but that's my fault for not going to bed right away when I got home (and I got home earlier than expected since my friend gave me a ride).