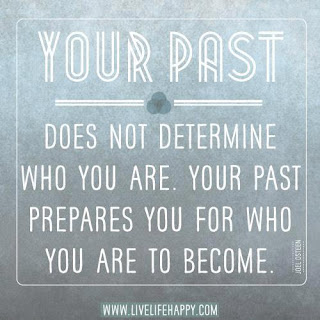 Starting Thoughts
I had to skip yoga this morning because I didn't have tampons. This meant I had to sleep naked with a towel between my legs and just let my cycle free flow. I do yoga before my shower and get dressed after my shower. Doing yoga basically meant either doing it in my work clothes and risking the substitute wads of napkins shifting and blood getting all over my clothes or doing it naked and blood getting all over my mat. By the way, if this is grossing you out. Too bad. You shouldn't be grossed out by a natural occurrence. Grow up.

End Thoughts
Had a really great day. I was in a good mood for pretty much the whole day, and the best part is, I was able to not let someone's bad mood ruin my good one.