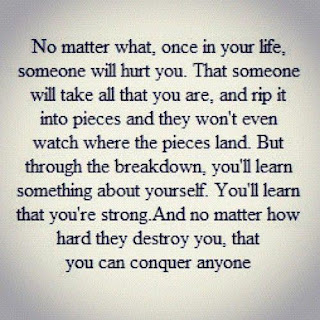 Starting Thoughts
Back to reality today. I was actually surprised that I was able to transition so well. Usually I feel a lot of despair when things end, but I didn't feel that this time. I felt "ready". What I didn't feel ready for was how cold it was this morning.


End Thoughts
Good day over all. Was able to stay in wise mind, and use my skills naturally. Transition from nerd world to real world went smoother than expected.