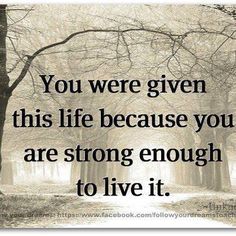 Starting Thoughts
My first thoughts were on Chicken Little. What she's doing, how she's doing, and if she's happy on her birthday. I also wondered if I was going to be able to do my second interview this week. Not many other thoughts, other than dreading the cold.

Mindfulness/Other DBT Skills
Highlights
End Thoughts
I got a little discouraged and frustrated at various points during the day, but it was balanced out with deep breathing and feeling good about myself at certain points. I had one outburst online, which I stopped a lit faster than I would have in the past; and when I got home I became escalated when I couldn't find my hula hoops. Not every day is going to be perfect, and that's okay.
Posted by Little Mel at 7:40 PM