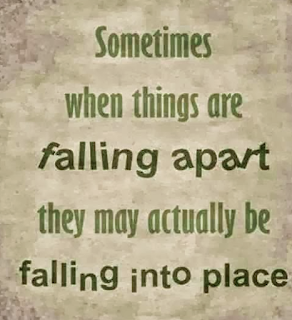 Woke up after having some pretty bizarre and disturbing dreams, not as bad as night terrors, but definitely not pleasant. I've been having pain on the left side of my jaw so I had some trouble sleeping. I'm hoping it's temporary before I have to make a dentist appointment. When I woke up my first thought was that I didn't want to go to work. It's probably a bad sign when you're not even at work and you're already trying to think of ways to leave.

Progress
Mindfulness/Other DBT Skills
Highlights
End Thoughts
Going to the psych appoint really helped me out a lot. I had trouble controlling my temper at one point, but it was a good example of how the road to progress is not linear.
Posted by Little Mel at 6:19 PM